Jack - Hip Dysplasia and Arthritis in Both Hips 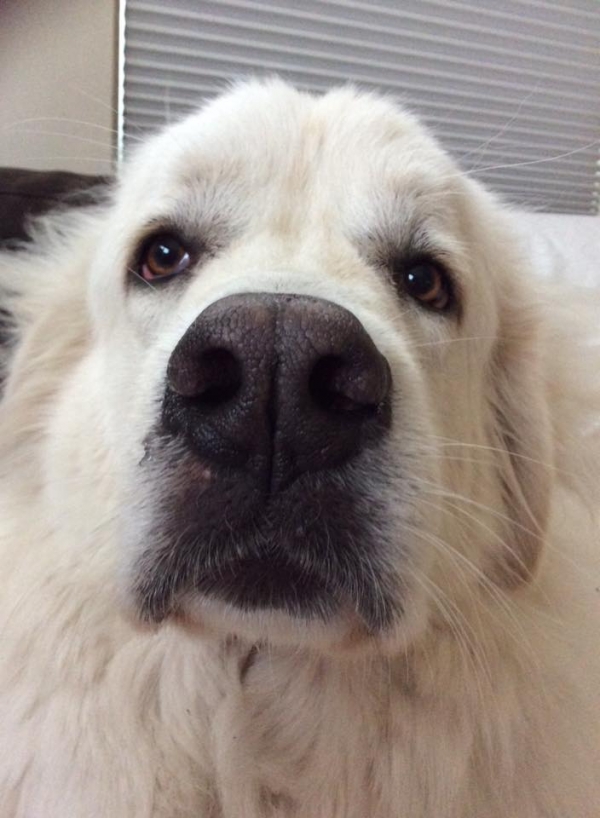 Born with hip dysplasia Results... he is able to still walk!!!! Jack is a Great Pyrenees; which is a giant breed for dogs but mom's know best..i just felt something was not right with him getting up slowly (which is common for giant breed puppies as they are growing) Sure enough the vet confirmed he pretty much had no hip socket! We realized the severity of the situation when we took him to a pet store & his legs just splayed out & he yelped...it was horrible to see happen. Literally would not walk on white floors for about 6 months even after the surgery because of that incident. So long story short we had 3 choices: do nothing & his life expectancy would maybe be a year of being in pain, complete hip replacement $$$$$$ & basically reconstructing Jack's entire back end or try stem cells. We did the stem cells and we had a whole new dog! He was able to go into pet stores (slippery white floors), guard the yard, run & even hop around! Thanks to stem cells he is alive today. He just did his second treatment after 4 years and yes he is still stiff when he gets up but once he does his stretches he is good to go! Thanks for stems cells because I love my Jack to pieces!