Maverick- Hip Dysplasia and Arthritis in both hips 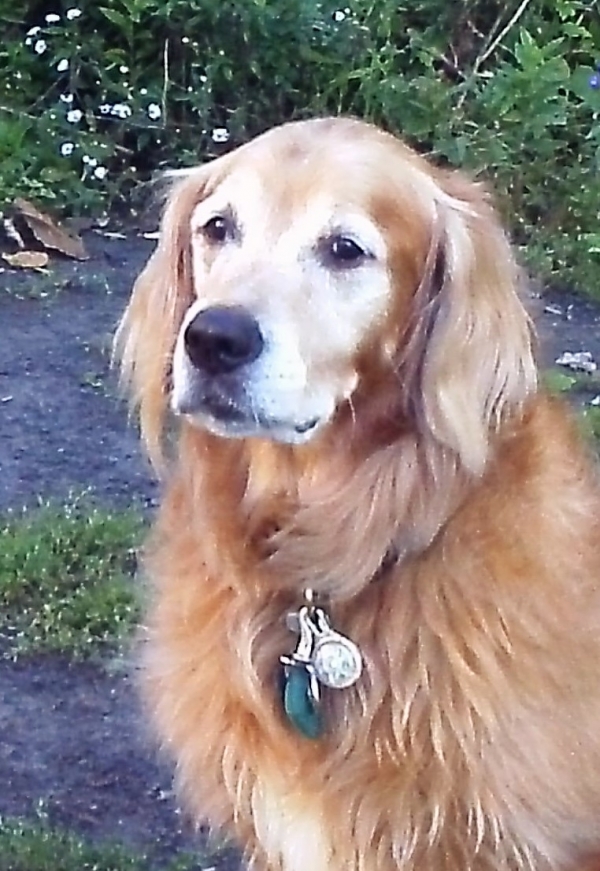 Maverick, an 8 year old golden retriever, was adopted from a local humane society in February 2017. He had major difficulty going up stairs and jumping into the car. He would "bunny hop" up the stairs. Maverick had his stem cell therapy in November 2017. After 7 weeks Maverick is able to walk up the stairs normally without "bunny hopping." He is attempting to jump into the car which he never did before the treatment. Along with the stem cell therapy, Maverick continues his usual routine swimming twice a week and acupuncture twice a month which he has one since March 2017.