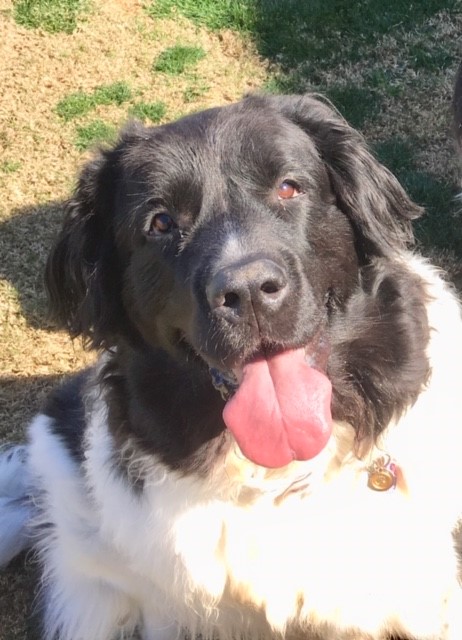 After initial consult with vet for limping, Harper was put under to get x-rays of both her elbows. She was diagnosed with severe elbow dysplasia and referred to Dr. Eich at SCVSH for what was referred to as "salvage surgery." We were heartbroken as she was only a 3 year old Newfoundland Landseer and both of her parents were cleared. We opted for the stem cell treatment and were nervous wrecks for the 4 days she was away from us. Within a few days post surgery she was up walking around and now 3 months later she is doing great with daily walks again, running around on the grass and at the beach!