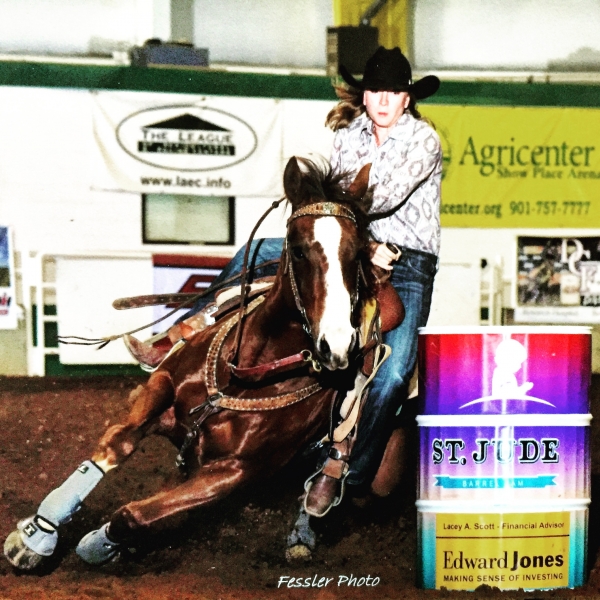 I battled for years trying to get my horse, Zan, sound. He was constantly lame on his front right fetlock. Joint injections were only lasting 3-6 weeks. When he started ducking the second barrel I knew we had major issues. My vet suggested that we try stem cell to see if it could repair the damage to both front suspensory ligaments. My vet treated him with stem cell twice (three months apart). I was back running him in no time. Not only did he stop ducking the second barrel, but he has not required a joint injection in his front end for almost 3 years. I have been so pleased with the outcome. My horse is so much stronger and clocking better than he ever did!