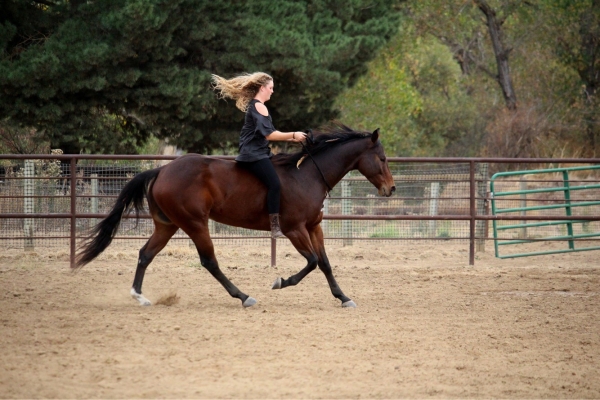 Description Atlas partially tore his front right suspensory ligament when he tripped while loping around a corner. This prevented him from doing anything but walking for months. Comments Using stem cell was the best decision we could’ve made. We knew that, as he was only 5, he would have a good chance of healing completely with the treatment in addition to rest. After the treatment, and many months of rehab, it was time to start working him harder, and we were very nervous to see if he would stay sound under the added work, as we were on a drill team, barrel raced, and did a number of other things that can be hard on him, especially because he’s already a large horse, standing at 16.2. Even through all of this, he stayed sound as ever, and never took a lame step! Its now been a year since his injury, and we’ve started light jumping and cow work in addition to the other things we do, and he has stayed sound and happy! This just cements my belief that using stem cell was the step that changed everything, and we can’t be more grateful that we did it.